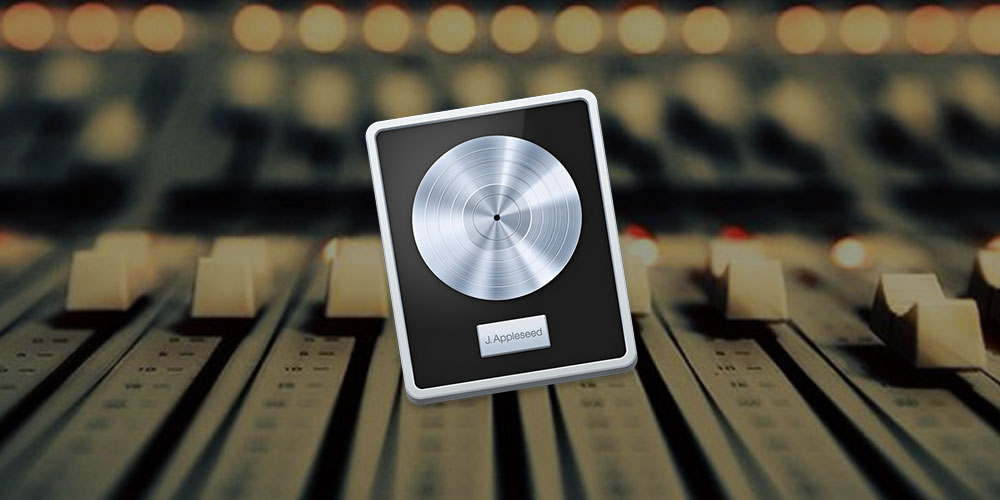 The music industry is a gigantic umbrella consisting of dozens of genres and even more subgenres, and no two genres are exactly the same. However, the fundamentals of music mixing remain constant across all genres, which means you’ll need a solid understanding of how music flows and how tracks should be mastered to be successful, and this Logic Pro X bundle can teach you how for $29.

The Ultimate Logic Pro X Music Production Bundle features 8 courses on how to get the most from Logic Pro X. If you’re new to music production, you most important course to follow is Music Theory Essentials: Chords, Scales & Modes, which will introduce you to the fundamentals of music theory, which are necessary to learn before you start making tracks. Once you have a solid understanding of music theory, you can delve into Logic Pro X’s many features, such as creating your own sounds with the stock plugins, how to use 3rd party plugins, and more.

More goes into making music than meets the eye, and every producer who releases a radio hit has mastered music theory and the ins and outs of their production software. The Ultimate Logic Pro X Music Production Bundle won’t make you a master overnight, but it’ll point you in the right direction, and it’s currently on sale for $29, or 95% off.